The main aim of this final conference was to increase the awareness  of the importance of the topic treated within the CYCLES project. Further, this event also served as an exchange platform and through the  workshops it was also possible to come up with further project ideas or discuss possibilities of transfer.

After the lunch break the conference continued with a short presentation of the care leaver association. Then we continued with a walking poster session for each module of the project. Intellectual output 1 was represented through Gerhard Lechner (FH JOANNEUM) and Hermann Radler (BTG Austria), module 2 through Dashenka Kraleva and Katerina Simeonova (FICE Bulgaria), module 3 through Signe Nelgen (IKJ Mainz) and module 4 through Jakub Iwanski (Fundajca Robinsonowie) and Katie Brown (SOS Jeunesse). Each group presented the major outputs of the modules through posters and discussed them with the audience. The second part of the walking partner session was the experience of each country with the training implementation. 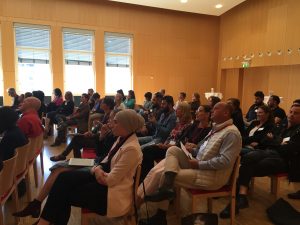 Pictures of the POSTER SESSION: 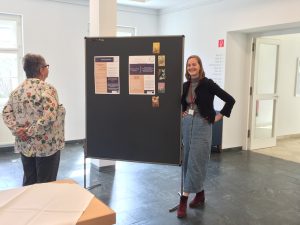 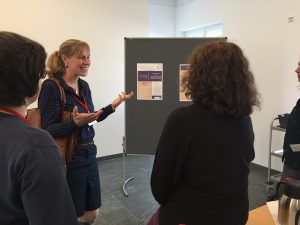 Picture of the PANEL DISCUSSION: 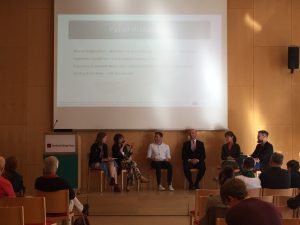 Pictures of the KEY NOTE SPEAKERS: 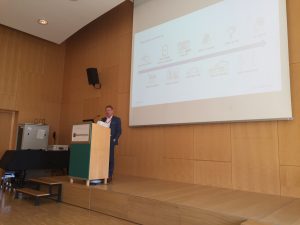 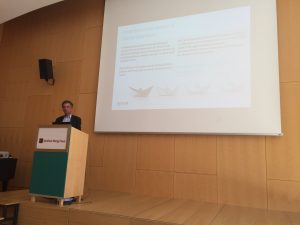